What Apple Cider Vinegar Does for You? 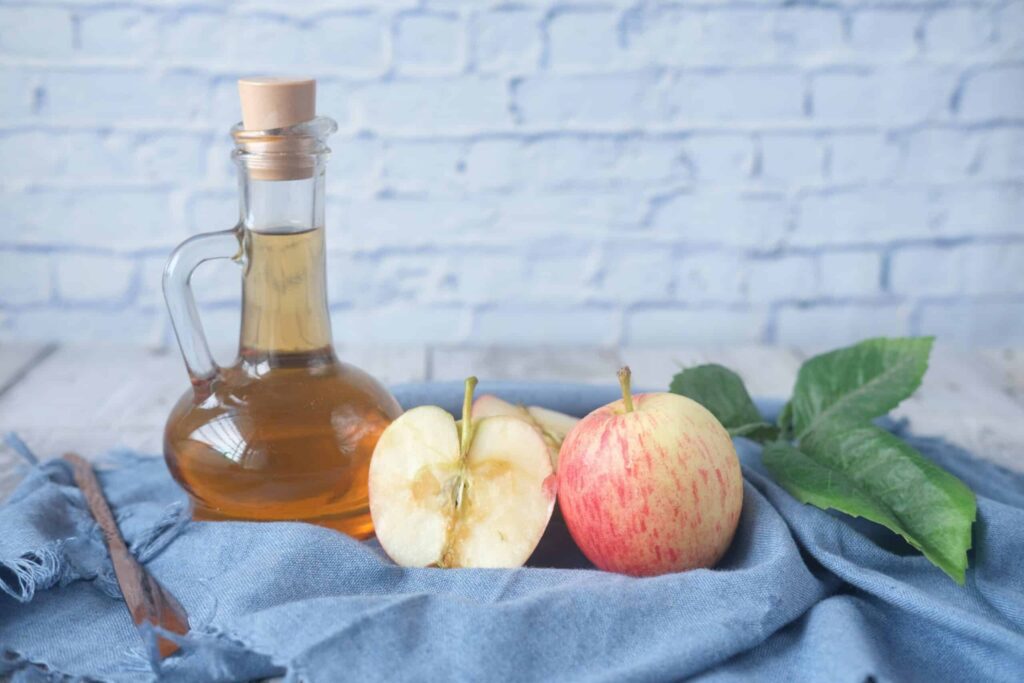 “An apple a day keeps the doctor away” (the dentist too!) – is a quotation which should not be considered as just an obsolete “Old Wives Tale”, as there is more than meets the eye in these axioms of yore. Apples are among the most health-giving fruits available as they contain a host of nutritious properties via: Phosphorous, Chlorine, Potassium, Sodium, Magnesium, Calcium, Sulphur, Iron, Fluorine, Silicon, plus many trace elements ……. and all of these are found in pure apple cider vinegar.

What Does it Do?

Among other things, cider vinegar is very effective in detoxicating various organs in the body together with the blood stream. Hence it is a purifier, as it has a means of breaking down fatty, mucous and phlegm deposits within the body. It, therefore, promotes the health of the vital organs of the body e.g., kidneys, bladder, liver etc., by preventing an excessively alkaline urine.

Cider vinegar also helps oxidate the blood which consequently prevents the blood from becoming too thick and gluey, which gives rise to a strained heart and blood vessels resulting in high blood pressure. Cider vinegar also promotes digestion, assimilation and elimination and it neutralizes any toxic substance taken into the body. There have been a number of instances where people who had taken a mixture of cider vinegar and water before a meal were unaffected by diarrhea, or digestive upsets, whilst their companions who ate the same meal were. Hence the cider vinegar seemed to neutralize the harmful substances in the food eaten.

Apple cider vinegar has a potent supply of potassium, which has become so widely acclaimed in the helping of various complaints including running nose, Excessive mucous formation, watery eyes, sinus, and catarrhal troubles. Teeth decay and the splitting of fingernails are also signs of potassium deficiency which are remedied by taking cider vinegar. Potassium is essential for the normal growth of the body and for the replacement of worn-out tissues, which depend upon the presence of this mineral. It is as important to the soft tissues, as calcium is to the bones and teeth, and it also retards the hardening of the blood vessels.

As potassium is so important in the healthy growth of a plant, animal and human, a deficiency of this mineral will produce such tendencies as callous formations on the soles of the feet, or the failure to replace worn-out tissues as observed in the loss of hair.

The Uses of Cider Vinegar

A number of outstanding authorities have proven the therapeutic advantages of using cider vinegar for numerous complaints ranging from obesity and overweight to arthritis. Besides the therapeutic benefits derived from taking cider vinegar therapy, as outlined in this book, it can also be used for a number of other purposes e.g., salad dressing, pickling, a flavor in cooking etc. It also makes a very refreshing drink, hot or cold, with or without honey – this should take the place of normal tea and coffee, which are so habit-forming and unnecessary commodities.

Try using cider vinegar where lemon juice is required e.g., in making mayonnaise, or just sprinkle some on a salad before serving; sprinkle on pawpaw for a refreshing breakfast, or just use on potato chips!

Effect of Cider Vinegar on The Blood

When the blood is deficient in some minerals or biochemical salt, ill-health is the outcome e.g., boils break out, suppurating blisters become apparent, pimples appear on the face etc. It has been found however, that cider vinegar helps with the cleansing as well as the clotting of the blood. Oxidation of the blood is very important and cider vinegar is again an effective treatment for this. Besides introducing the important minerals into the blood stream, as mentioned above, cider vinegar also helps in the clotting of blood. This is of tremendous help to those people who are commonly termed ‘bleeders’, as they live their lives in fear of cutting themselves due to the bloods inability to clot, and it will also enhance the healing process.

The best method of using apple cider vinegar is in its natural liquid form.

Apple cider vinegar has been used as a weight loss remedy for centuries, and although the mechanics are not always clear on how it works, it really does work.

It has been suggested that the apple cider vinegar works because it makes the body burn calories better, that it reduces the appetite or simply that it gets the entire metabolism working at top efficiency.

But whatever the reason, the fact remains that it has stood the test of time as a fat-busting supplement and has helped countless people to achieve their ideal weight.

WeightLoss-Solutions has created the Ultimate Guide to Food and Nutrition that teaches you all about clean and healthy eating, nutrition, and how to use them to lose weight naturally and permanently. We are here step by step to help you reach your goals and maintain them. Change your life forever today! 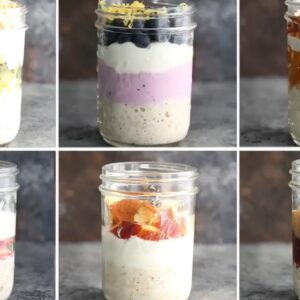 If you’re looking for a quick and healthy breakfast option, look no further than overnight oats! In this recipe video, we’ll show you six different 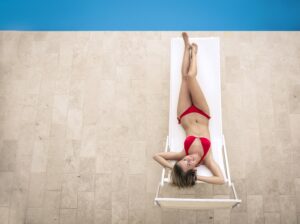 Is Tanning Bed Use Safe? Weighing the Pros and Cons

Tanning beds are artificial sources of ultraviolet (UV) radiation that people use to achieve a suntan. Although they have become increasingly popular over the years,